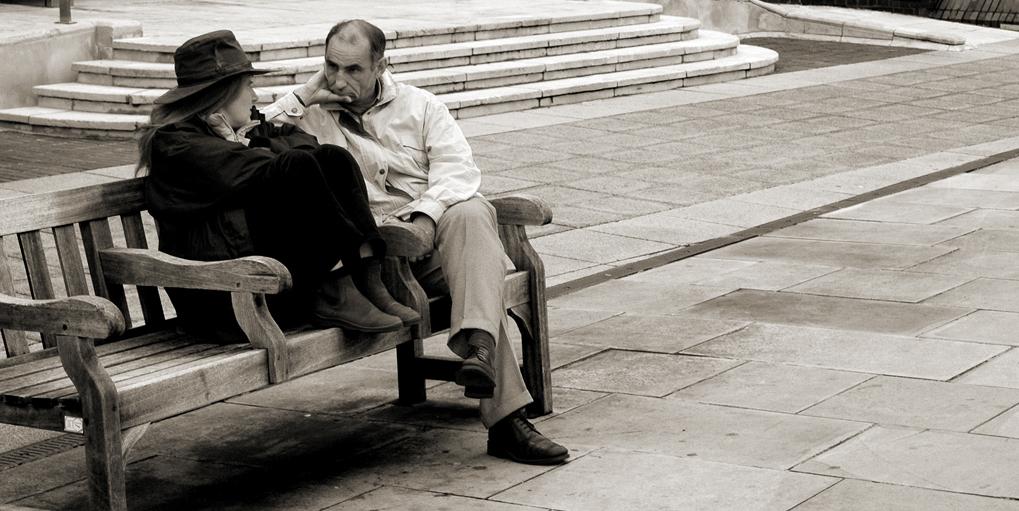 St. Mary’s College of Maryland’s commencement ceremony was on Saturday, and although I was home sick instead of at the college, I did spend some time this weekend reflecting on the spring semester. Of course my thoughts immediately focused on the recent acts of bigotry on our campus, including Confederate flags at basketball games, the pick-an-“ism” Natty Boh hunt, and the almost brushed aside Trump-campaign-slogan graffiti on academic buildings–“Build a wall,” being the most prominent statement. I’ve been thinking a lot about our college’s responses to these incidents, as well as the conversations we do and don’t have about race, racism, ethnicity, and bigotry on this campus.

After the racist/sexist/homophobic Boh incidents (which you can conveniently read about on the Washington Post), there was a flurry of campus conversation. People were talking at faculty meetings, student groups were hosting discussions, and all students, faculty, and staff attended a college-wide open forum. At each of these points of interaction one thing was clear:

There was never just one conversation going on.

This is best illustrated by example.

The scene: Post-Boh faculty meeting. A rough summary of the conversation follows:

Senior black faculty member: “I don’t actually want to talk about confederate flags or symbols. I want to talk about the deeper implicit biases I’ve encountered my entire career that are still happening now. The symbols are a distraction from the deeper issues of racism, bigotry, and bias on this campus that we don’t discuss.”

Junior white faculty member: “I think we should all just respect one another. It’s really just about civility.”

This, of course, only repeated itself on a grander scale at the all-campus forum, which really just turned into an Airing of Grievances by people who didn’t want to talk about racism. That conversation was even more troubling. To summarize:

All students of color: We aren’t surprised that these incidents happened on this campus. We feel smaller versions of this everyday. The St. Mary’s you experience isn’t the St. Mary’s I experience. We aren’t responsible for educating you about racism. We are on a college campus. Read a book.

Most (but not all) white students: We should just love one another and say hi to everyone. I think that there needs to be more school pride and camaraderie. We should respect our college.

White faculty member interjects: Can all the white male students just sit down and can we focus on issues of race/ism?

As you can guess, that last comment became THE TAKEAWAY from that campus-wide forum. Not the pain expressed by students of color, not the need to acknowledge our own biases, not a questioning of the structures of our institution that create an environment in which racist actions continue to occur. Suddenly voice was taken away from a group that always has a voice, and that group didn’t like it very much. It happens time and time again–most recently as documented in April Hathcock’s excellent post about the ALA ScholComm listserv “blowup“–and suddenly it becomes THE CONVERSATION.

I first learned about switchtracking from NPR’s Hidden Brain podcast. It’s a super-common occurrence in which person/group A gives person/group B feedback, and person/group B’s reaction to the feedback is to change the subject. It happened at our faculty meeting–a gathering of lots of liberal-minded, well-meaning, mostly white folks. Conversations about race get transformed into conversations about civility. A faculty member is stating the harm she has experienced because of bias and bigotry and the response is not to address and acknowledge the harm, but to shift the topic completely towards a discussion of respect in the classroom.

I get that it’s uncomfortable. Conversations about race and racism usually aren’t soothing and heart-warming. No one likes to get called out on their behavior and beliefs. But if a group of faculty, who facilitate classroom discussion on a day-to-day basis, can’t have a meaningful conversation without switchtracking, what hope is there that we’ll be able to engage students in productive, critical dialogue? There is power in discomfort, in sitting with awkwardness and questioning why a statement just made you uncomfortable. What use is all the lip service we pay to diversity and inclusion if we can’t pose difficult questions and expect to have even one conversation specifically about those questions?

My hope is that discussions about the deeper issues surrounding diversity and inclusion at St. Mary’s continue throughout the summer and lead into the fall semester, but I’ll admit to a healthy dose of skepticism. Out of sight out of mind is the mantra for most people, but perhaps things have gotten just uncomfortable enough that they can no longer be ignored.