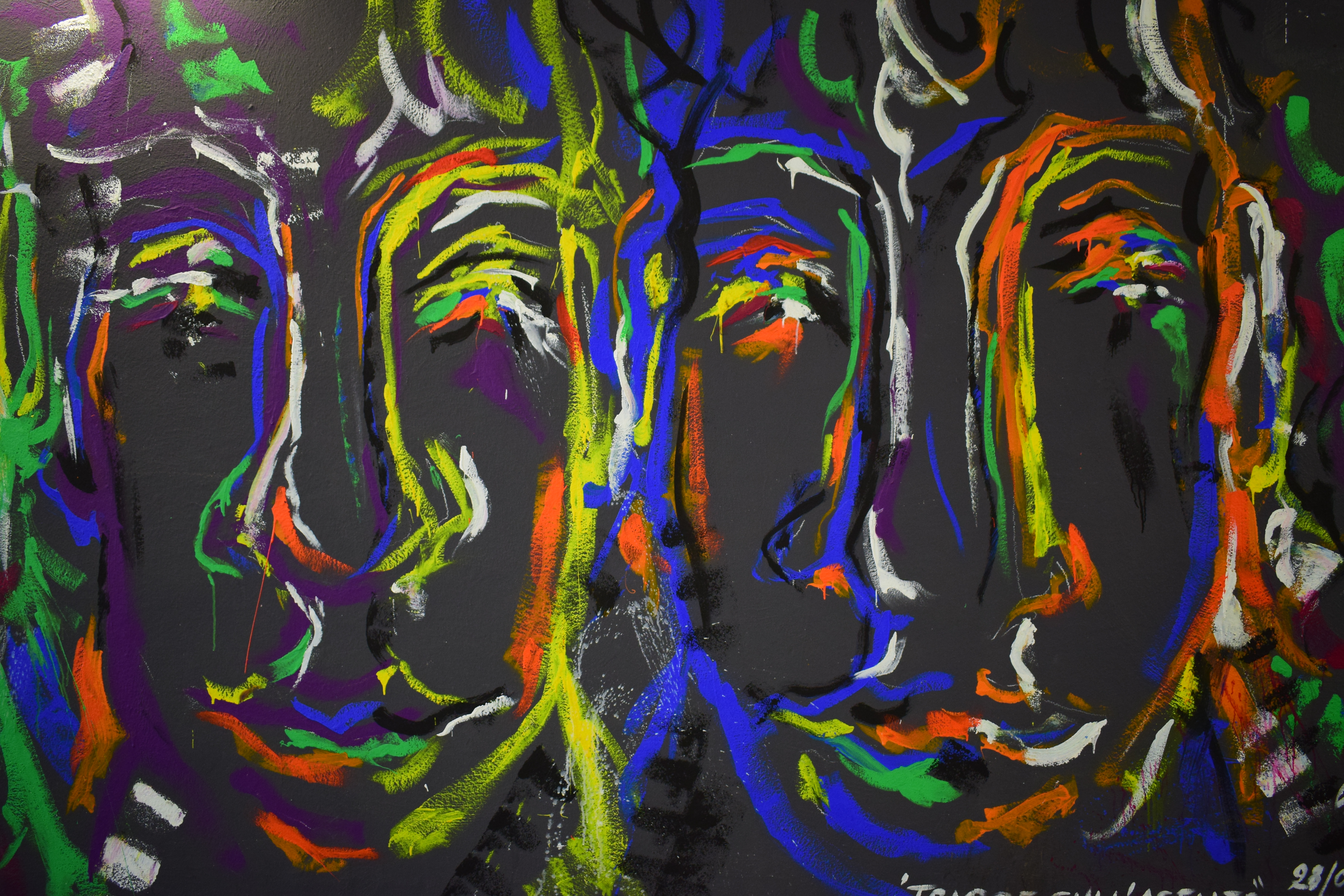 It’s not always easy for me (or I’d venture to guess, anyone) to separate professional life from personal life. Things I read, hear about or experience outside of work often influence the approach I take to people and projects inside the library. So please forgive the somewhat personal nature of the first half of this post. There is, surprisingly, a library-related point, which surprised even me.

Those of you who know me and The Professor know that it has been a rough year or so for us, punctuated with some good news here and there. We are expecting our 2nd son this fall, and despite efforts to combat our anxiety, we often fall prey to fear. That was the case earlier this month, when we received some news about our baby from our 20 week ultrasound results. I won’t talk about the details, but I will say that after further investigation, the findings from the ultrasound turned out to be a diagnosis that doesn’t cause us much stress or anxiety. We’ll definitely be having additional prenatal follow-ups given our history and general tendency towards TOTAL FREAKOUT, but it’s something that will likely resolve itself in our baby before birth, after birth on its own, or after birth with reasonable treatment.

I am able to calmly write about these events this morning, but during the 2 weeks in between our level 1 and level 2 sonogram I was on High-Anxiety-Alert-Code-Neon-Flashing-Lights. Here’s where the librarian in me begins to cringe. I had an appointment with my OBGYN shortly after receiving the ultrasound results from a nurse practitioner at the practice. Our OBGYN assured us that this diagnosis was very common and that she was not concerned for the health of our baby at all. Our OBGYN, a highly qualified expert on this subject, was giving us a professional opinion based on years of experience and study. It sank in and gave me relief–for a while–but then I turned back to my favorite high-anxiety activity: trolling the internet for information.

Here’s where the librarian in me REALLY begins to cringe.

I was online any chance I could get, looking up everything I possibly could about this diagnosis. Did I stick to reputable sources of peer-reviewed medical literature like PubMed or Medline? No, although I did consult them. Did I stick to research hospital websites with medical information tailored to patients and consumers? No, but I consulted these sites too. Did I hit up message boards, blogs, Yahoo Answers (yikes), and various other sites of dubious information value? You betcha. I hit ’em all. I couldn’t stop myself. I was motivated in large part by fear and was looking for every best and worst case scenario I could read about. I knew the people, articles, and websites I should trust, but I was desperately trying to support my fickle self-diagnosis. When I was feeling bad I went looking for every doom and gloom scenario I could find to support my equally negative point of view. When I was feeling good I only focused on medical sites or forums that would support my belief that this was really nothing to be too worried about. All of my years of teaching others about reputable sources and resource evaluation were erased with a keystroke. I was an information basket-case.

I now see how my emotions got the better of me and my research savvy, but I am seeing this from the comfort of a much more medically informed and reassured point-of-view (thanks to ultrasound no. 2). I can only think back on the different people I’ve helped with research over the years and wonder just how much emotions can help or hinder the research process. I’ve seen students who were so stressed with the stuff of life that they were constantly on the verge of tears, unable to really focus on the research assignment at hand. I’ve seen students who for one reason or another, just couldn’t get along with their professor, and as a result were really angry about having to conduct research for their class.  There were also students who, like me, were searching for information on a deeply personal issue. I have a psychology professor friend who says that often undergraduate student research is really MEsearch. They often look to a very personal place for inspiration for school assignments, and I’m sure they must bring their own ideas and prejudices (good or bad) to the research table. The idea that academic research occurs outside of the realm of emotion seems unrealistic to me. I don’t think that every student feels strongly attached to researching “cell phone use among college students,” but I do think there are times when research can’t be separated from the person that’s conducting it and all of life experiences they bring with them.

I know that I am not a counselor. I am a librarian. But I think that there are times when we librarians need to realize that we are dealing with people, not just databases.  We read studies about “library anxiety” or “test-taking stress” but there is also something to be said for the emotions that govern our students’, and our own, research behavior.